The cycle of virtual meetings between the 25 selected artists and representatives of some of the project partners continues.

The #facetoface virtual meetings organised by R-Evolution project and scheduled from 13 July to 3 August continue.

The third meeting was moderated by Dario De Luca, actor, director and artistic director of the Primavera dei Teatri – Theatre Festival.  Together with him, the participants explored the subject of “The suspension of burials, the solitude of exequies”, drawing on Greek literature, Philip Roth’s Everyman and Ugo Foscolo’s Dei sepolcri to reflect on the civil, collective as well as private, dimension that mourning has taken on in the past year and a half.

“The border between public and private spaces, how they are used, what do they produce, the right to move and to live in a place” was the focus of the fourth meeting, moderated by Massimo Mancini, general director of the Sardegna Teatro. The resulting discussion centered on the community dimension and social mobilisation, on how to generate social action and enjoy the benefits of freedom, while always asking oneself questions about humankind and being open to contamination, since it’s the only way to evolve one’s awareness. 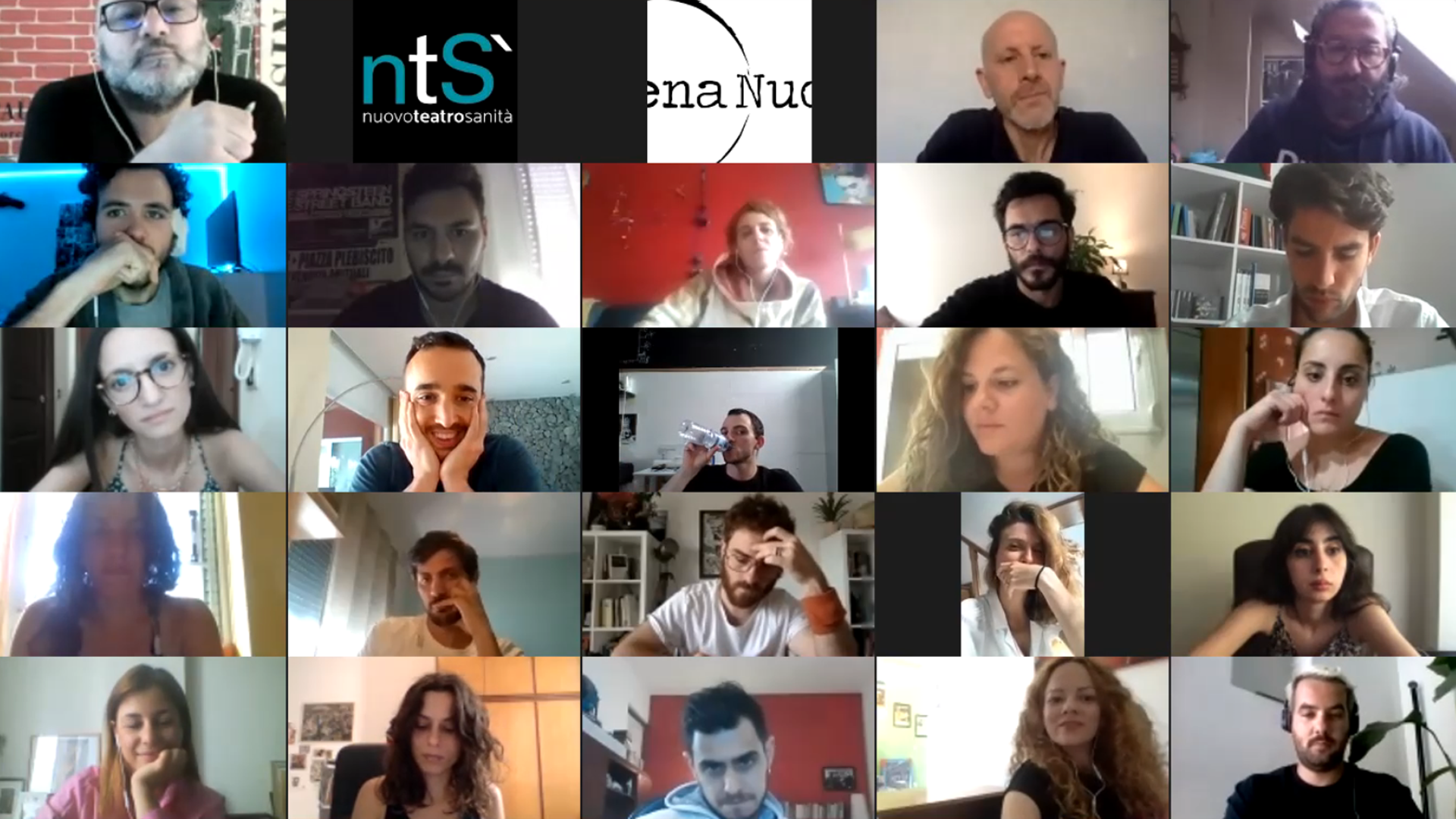