On stage in Catania the work in progress “The Idiot’s Son, The Dead Man’s Sister and Nobody’s Father“.

The group of Nadia Addis (Italy), Patricio Ruiz (Argentina), Leonardo Tomasi (Italy) and Lyto Triantafyllidou (Greece), followed by tutor Mario Gelardi, improved the fine-tuning of the project conceived in Naples in a new residency at the Teatro della Città in Catania. After spending the first few days to recovering their energies and discovering the local myths and wonders, the artists focused full steam ahead to research and improvisation.

Thus The Idiot’s Son, The Dead Man’s Sister and Nobody’s Father, written by Patricio Ruiz and directed by Lyto Triantafyllidou, influenced by the characteristics of the Sicilian territory, takes up the image of the island and the volcanic eruptions and transforms the previous work, centred on body movement, into a research on the concept of trauma, of meaning and of lack of it. The result is a rapid repartee between the three characters, played by Nadia Addis, Patricio Ruiz himself and Leonardo Tomasi, on the beauty and cruelty of man and nature.

The development of the work in progress will continue in the coming months through online meetings and in a new residency scheduled from June 23th to 30th, 2022 in Lebanon. 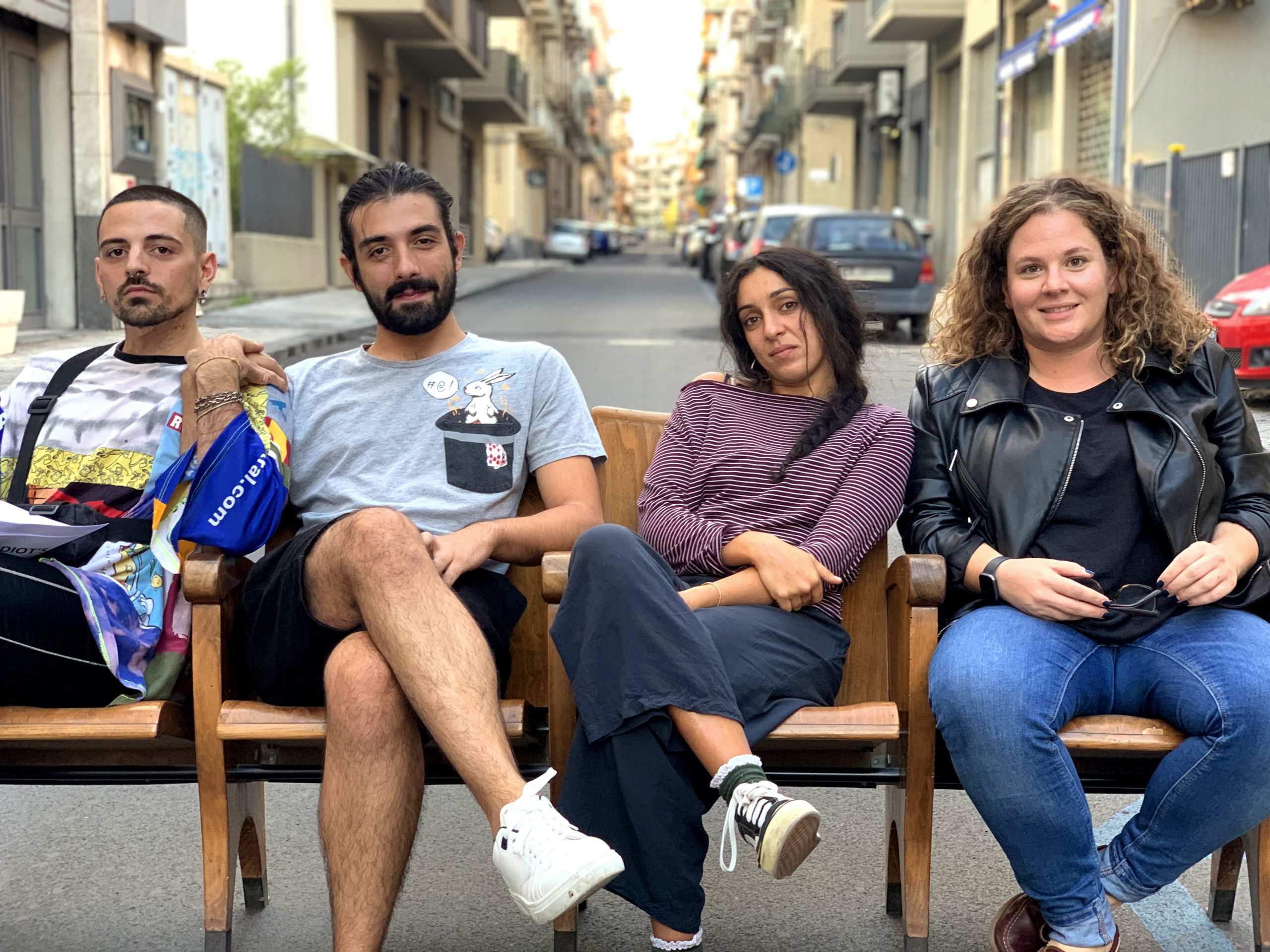 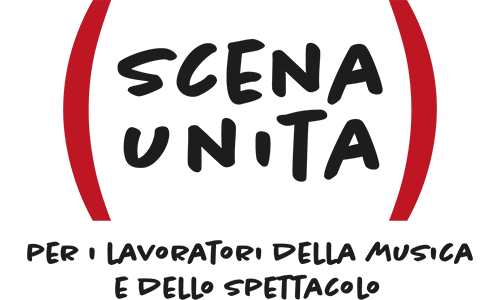 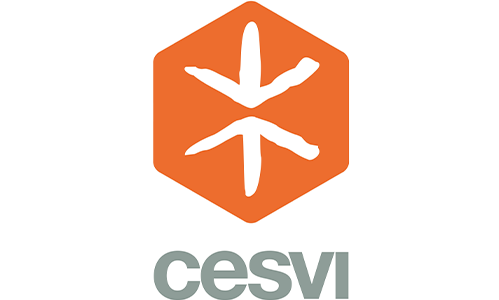 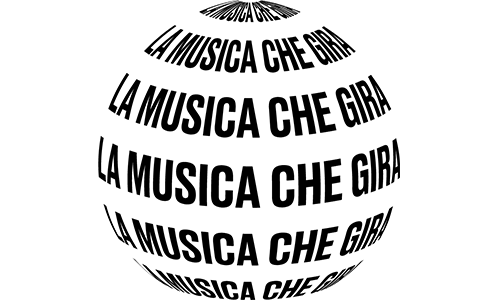 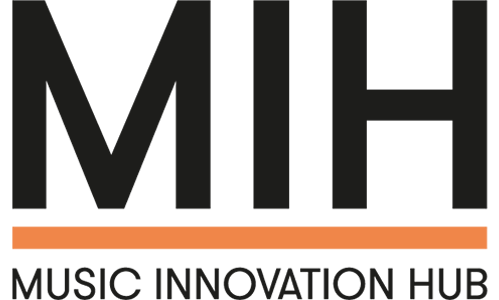