WITH THE “LETARGO” PROJECT THE R-EV RESIDENCIES IN LATIN AMERICA BEGIN.

From January 17th to 23rd, the Centro de Extension del Instituto Nacional (CEINA) became the venue for a continuous exchange of experiences and feelings not only between artists of different nationalities, but also between the latter and local teenagers.

In addition to their participation in the BOMBA SOLAR programme at the Ex Asilo de las Hermanitas de los Pobres – where they had the opportunity to explore the potential of body expression – Bruno Acevedo Quevedo, Mauro Lamanna, Evangelia Oikonomu-Vamvaka and Davide Pascarella, guided by tutor Sergio Gilabert, continued their work by confronting with some Chilean teenagers who volunteered to take part in the project.
Through meetings, interviews and improvisations, they discussed about their dreams and experiences in their respective countries, addressed the topic of resignation syndrome – the central theme of Letargo – and shared significant images and memories linked to the concept of revolution, finding many points of contact.

The residency was realised with the contribution of Paisaje Público, Teatro Biobío, Fundación Teatro a Mil and the Italian Cultural Institute of Santiago. 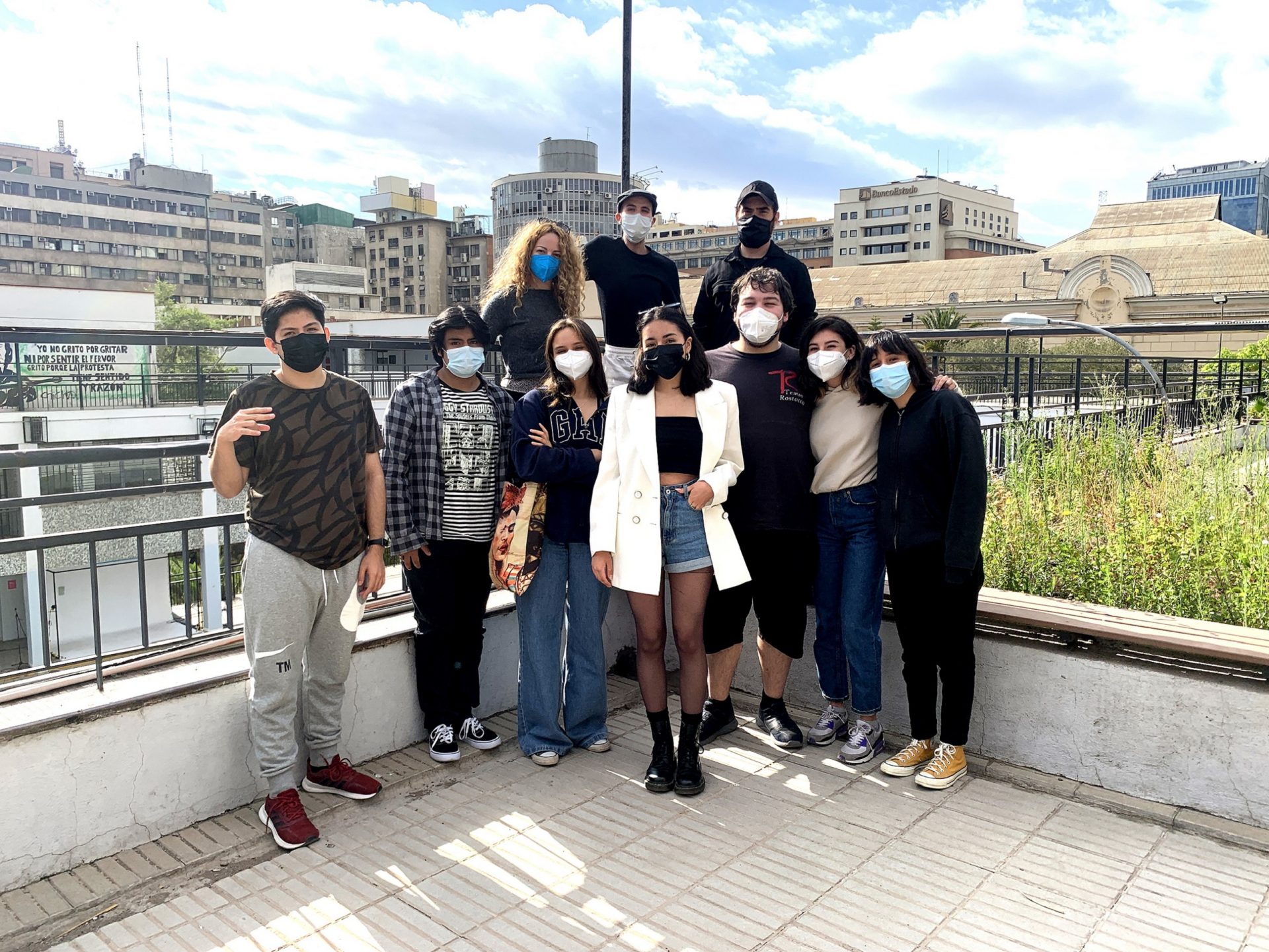